The Ocean Decade takes off in Europe

Recently endorsed as Implementing Partners of the Ocean Decade, the European Marine Board and JPI Oceans pledge to carry out a true ocean knowledge revolution on the continent. 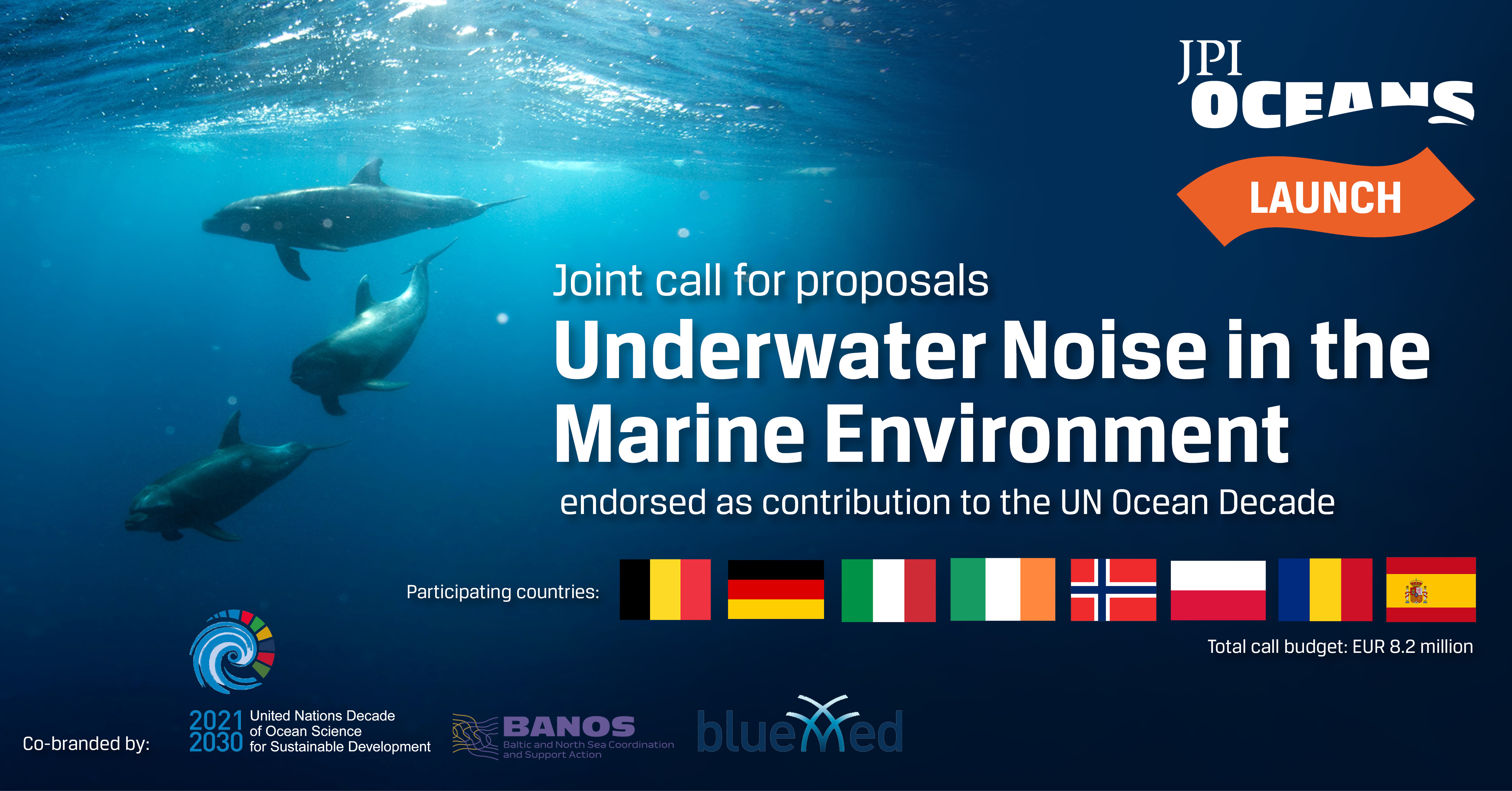 In their new role as Decade Implementing Partners, the European Marine Board (EMB) and the Joint Programming Initiative Healthy and Productive Seas and Oceans (JPI Oceans) will provide targeted support to the Decade Coordination Unit, based within UNESCO’s Intergovernmental Oceanographic Commission.

“We are delighted to be the first Ocean Decade Implementing Partner and to be taking a leading role in this critical initiative for marine science and sustainable development. We look forward to working with JPI Oceans on this important endeavour" said Professor Sheila Heymans, Executive Director of the EMB.

Using its broad network to help coordinate Ocean Decade activities in Europe, the EMB will support the Decade implementation through the development of foresight publications and events as well as communication activities. Examples of the kinds of projects and activities the EMB will develop in its new role include the recent 8th EMB Forum on “Supporting the Ocean Decade in Europe” and the upcoming launch of an Ocean Decade ”EMBracing the Ocean” artist-in-residence programme on 10 January 2022, which aims to invest in people and help communicate about the Decade to the international public and inspire wide reaching societal change for ocean sustainability.

A pan-European intergovernmental platform that increases the efficiency and impact of research and innovation for a more sustainable ocean, JPI Oceans is also taking on the role of Ocean Decade Implementing Partner. In this role JPI Oceans will facilitate and coordinate national, regional and programmatic contributions to Ocean Decade Actions. This will include mobilisation of JPI Oceans’s network of members towards  scoping for new activities and partnerships, resource mobilisation, and communication and outreach. JPI Oceans plans to focus its contribution to the Decade and make a difference particularly through its Joint Actions and strategic engagements

A first Decade implementing activity was just launched through a co-branded Call for projects on Underwater Noise in the Marine Environment. Supported by Belgium, Germany, Italy, Ireland, Norway, Poland, Romania, Spain, and together with BANOS, BlueMed and NOAA, the call has already been endorsed as JPI Oceans’ first focused contribution to the implementation of the UN Ocean Decade. It will offer a concrete opportunity to systematically approach ocean challenges, support policy and governance, and carry out experimental research activities on the emerging issue of the acoustic pollution of ocean and seas.

“We are honoured to have the opportunity to help contribute to the UN’s ambitious idea of an Ocean Decade with some equally ambitious actions to make the ocean a better place,” said Thorsten Kiefer, JPI Oceans Executive Director. “The pan-European member countries of JPI Oceans were always dedicated to the Decade’s ambition. As an Implementing Partner we now welcome the mandate to align their national priorities with the Decade’s global agenda.”

The activities of the first two European Implementing Partners will be regularly highlighted via the Ocean Decade website and social media channels.

About the European Marine Board:

The European Marine Board (EMB) is a leading European think tank in marine science policy. EMB is a network with a membership comprising over 10,000 marine scientists from the major national marine/oceanographic institutes, research funding agencies and national networks of universities from countries across Europe. The Board provides a platform for its member organizations to develop common priorities, to advance marine research, and to bridge the gap between science and policy to meet future marine science challenges and opportunities. EMB is an Ocean Decade Implementing Partner and its activities in this role focus on foresight, coordination and communication.

The Joint Programming Initiative Healthy and Productive Seas and Oceans (JPI Oceans) is a pan-European intergovernmental platform that increases the efficiency and impact of research and innovation for sustainable, healthy and productive seas and oceans. Our members are ministries and funding agencies that develop, fund and implement national research agendas. As a UN Ocean Decade Implementing Partner, JPI Oceans will contribute to the global ocean science agenda for sustainable development from a pan-European perspective. JPI Oceans will connect internationally the implementation of its Strategy Framework, align current and future Joint Actions with global Decade Actions, and promote communication and outreach to its stakeholder network. 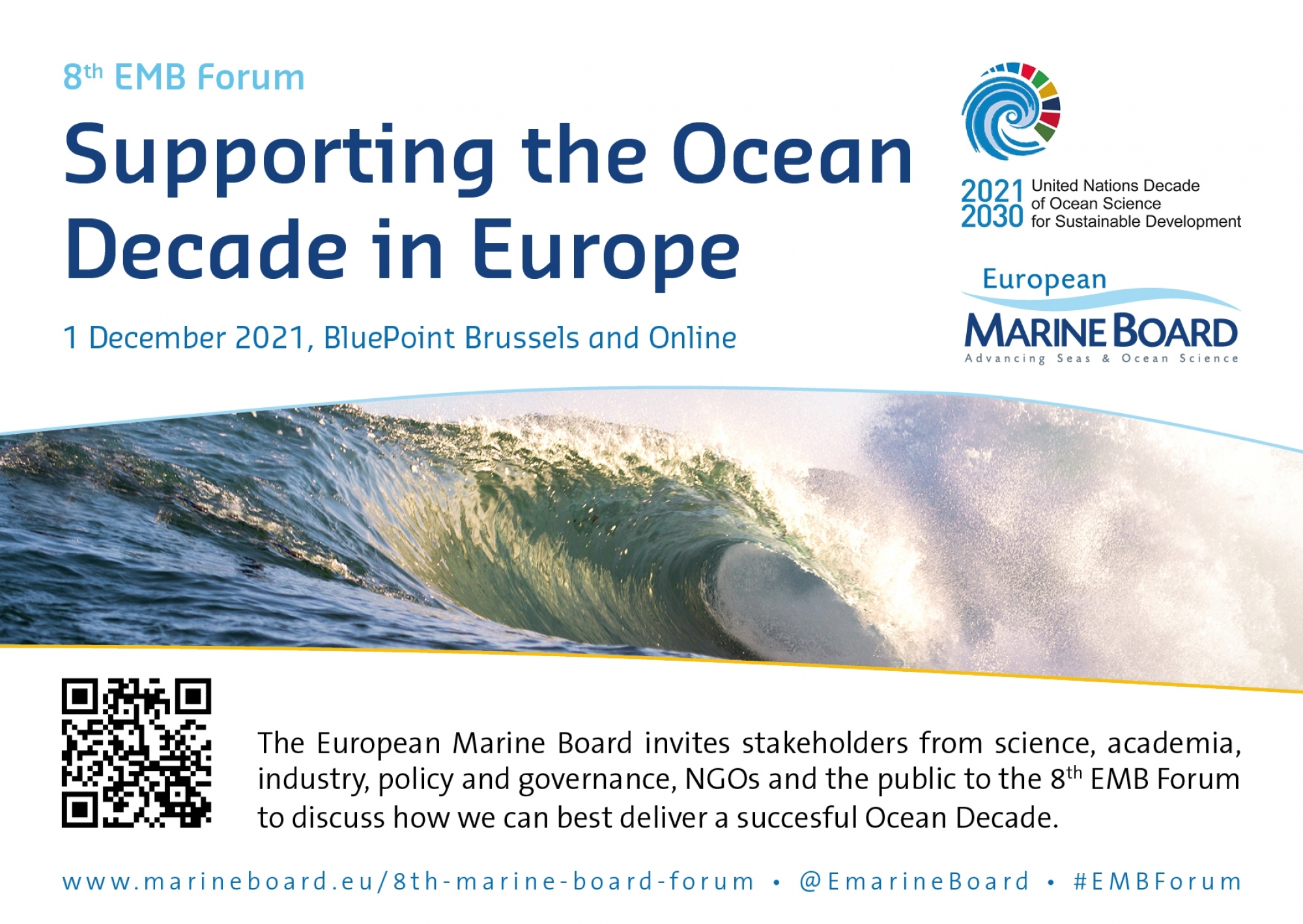