Ocean Decade endorses new wave of Actions across the globe

This latest endorsement announcement features 94 new Decade Actions covering activities across the world’s ocean basins. Central to the newly endorsed Decade Actions are projects led by institutions in Africa, Small Island Developing States and Least Developed Countries, as well as by early career ocean professionals, in a clear nod to the Decade’s cross-cutting message of “No One Left Behind”. 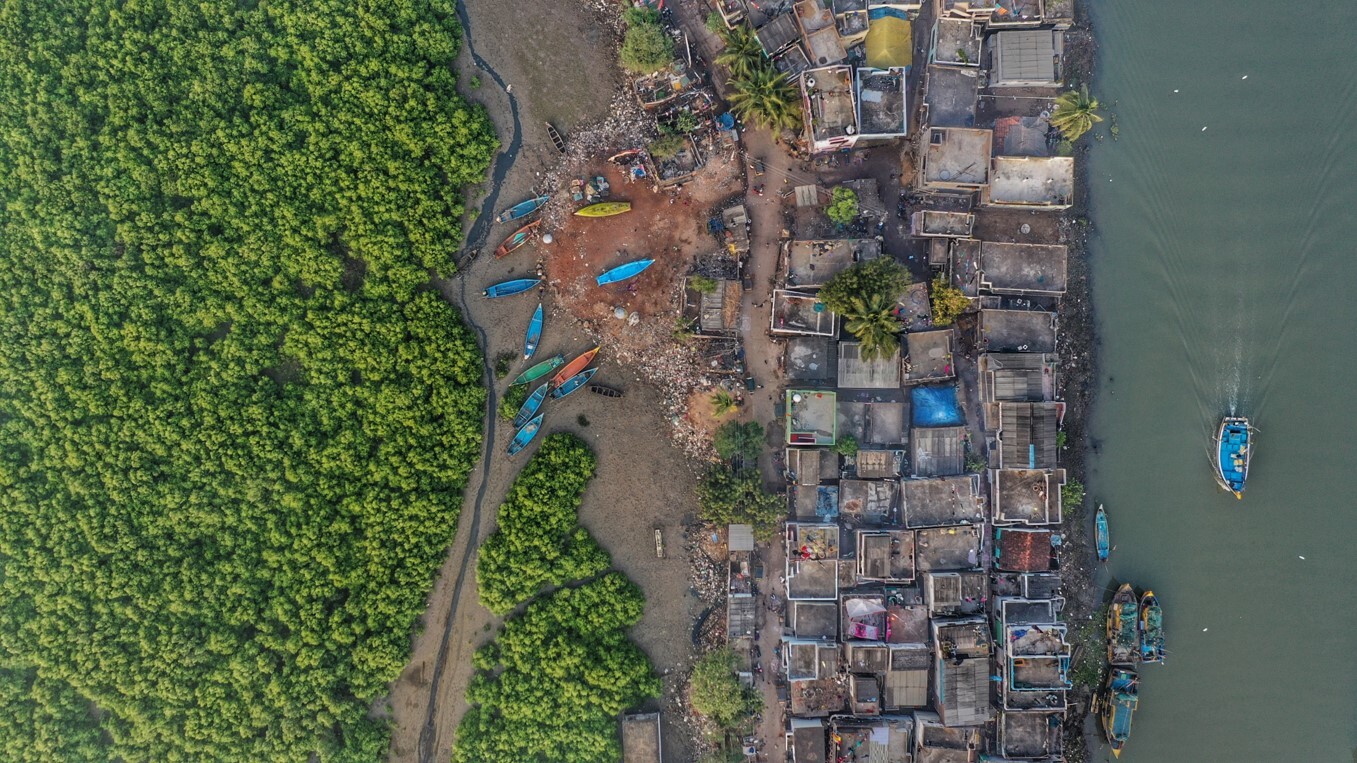 The AXA Group and Germany’s GIZ MeerWissen Initiative are leading two of the flagship endorsed Actions that will provide funding to future Decade Actions via the upcoming Call for Decade Actions No. 02/2021. The new Call is set for launch on 15 October 2021.

Via the AXA Research Fund, the AXA Group has collaborated closely with the Decade Coordination Unit to co-design a joint call for 8 research projects focused on improved resilience of coastal livelihoods, on the condition that the projects are led by early career researchers. Via AXA XL's Ocean Risk Initiative, the AXA group will develop an Ocean Literacy toolkit for governments and thus contribute to raising knowledge on the importance of ocean issues for sustainable development.

The MeerWissen Initiative for African-German marine research partnerships has joined forces with the Decade in the context of the upcoming Call to co-design a joint call for projects targeting research projects in Africa focused on nature based solution to climate change.

Discover more about the AXA Research Fund and the MeerWissen Initiative elements of the upcoming Call for Decade Actions on the Ocean Decade’s brand new Global Stakeholder Forum.

The “Global Ocean Corps and Conveyor” Programme led by the University of Michigan and a team of global research and educational institutions will provide a framework for global capacity development and exchange on diverse aspects of ocean science. The "Sustainability, Predictability and Resilience of Marine Ecosystems (SUPREME)" Programme led by the US National Oceanic and Atmospheric Administration will focus on the development and use of decision-making tools for sustainable ecosystems and fisheries.

Bringing the Decade to the Mediterranean region, "The Science We Need for the Mediterranean Sea We Want" Programme, led by a coalition of Mediterranean partners, will engage numerous actors to address priority challenges around pollution, climate change and ocean literacy.

The community of Ocean Decade Actions is growing rapidly and creating a global web of positive and collective efforts to create the Ocean We Want. Creating a truly global array of Argo floats extending pole-to-pole and to the full depth of the ocean; revolutionizing real-time warning systems for earthquakes and tsunamis through environmental sensors integrated into submarine telecommunications cable; redesigning and implementing public policies to adapt coastal cities exposed to sea level rise: These are just glimpses from the mass of collective ocean action embodied in the Decade Actions.

The latest endorsement of 94 additional Actions brings the total number of endorsed Decade Actions to 335 since the start of the Decade on 1 January 2021. This includes initiatives at different levels: stand-alone Decade Activities (events, publications, training, etc.); shorter more focused Decade Projects; contributions of in-kind or financial resources, and at the highest level, large-scale, multi-year and   multi-country  Decade Programmes. No matter their size or scale, the endorsed Ocean Decade Actions all share a firm belief that our ocean is key to reversing the planet’s major challenges, from climate change to hunger, and threats to biodiversity through improved ocean knowledge. All these Actions contribute to the collaborative design of the science we need to deliver a healthy and resilient ocean by 2030.

A new Call for Decade Actions is set to launch on 15 October 2021, the second of a series that will be launched every 6 months as part of the Ocean Decade.

The Call for Decade Actions No. 02/2021 will focus on Decade programmes that address priority issues including marine pollution, multiple stressors on marine ecosystems or the ocean-climate nexus.

The Call will also solicit Projects that could form part of one of the 23 already endorsed Decade Programmes participating in the Call for Decade Actions, as well as Projects seeking funding as part of the joint Ocean Decade – AXA Research Fund “Towards more resilient coastal livelihood and the joint Ocean Decade – MeerWissen Initiative for African-German Marine Partnerships “Nature Based Solutions in Africa”.

The Call will also invite proposals for Decade Contributions of in-kind or financial resources to support Ocean Decade coordination and Action costs.

Detailed information for interested applicants and links to apply will be announced and made available via the Ocean Decade’s brand new Global Stakeholder Forum on 15 October 2021.